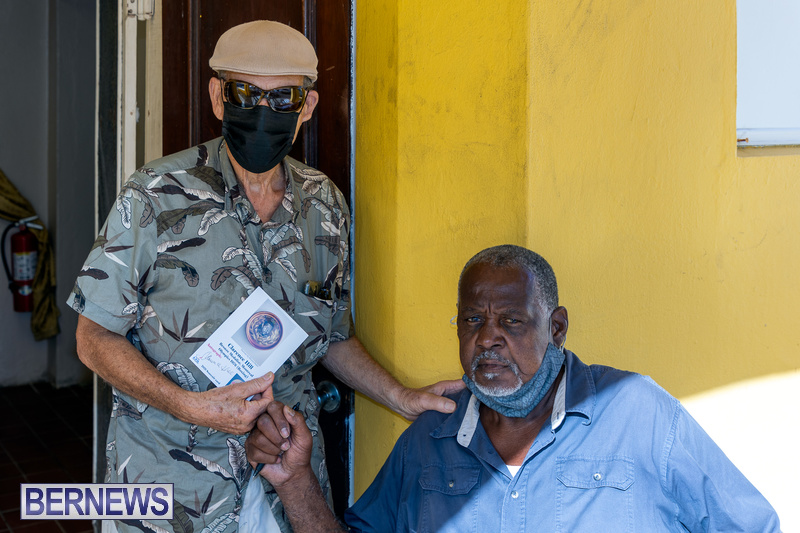 People had the opportunity to meet Olympic bronze medalist Clarence Hill today [Oct 24] at Quality Kitchen, and Mr Hill –  the first Bermudian to win an Olympic medal — had praise for Flora Duffy and urged the island to keep supporting all our athletes.

Speaking at the event, Dale Butler told Bernews, “We’re here at the Quality Kitchen at the Leopards Club celebrating Clarence Hill. As you know, Bermuda has had an excellent month celebrating Flora Duffy because she won the first gold medal…..an outstanding athlete.

“As you know, Clarence was Bermuda’s first Olympic medalist, winning a bronze medal at the 1976 Montreal Olympics. Prior to her winning that award, we were in the process of developing the Clarence Hill Sports Arena and a variety of activities. In fact, we were going to open the sports arena last week, but postponed it because of Covid, so today, we took the opportunity to be present where Clarence is signing a special edition souvenir card. It has his picture on it and it has about eight or nine interesting facts about his career in boxing.”

“People have been dropping in for the codfish breakfast,” he added. “We’re just delighted to have that opportunity to highlight Clarence’s contribution and we will be a part of highlighting Flora’s career, as well. The actual sports arena will open in February.”

The two medalists – who make Bermuda the 8th ranked in all-time Summer Olympic medals per capita — have been very complimentary of each other, with Flora Duffy praising Mr Hill for paving the way, while Mr Hill said his “love goes out to Flora” and “the country should be appreciative of her.”

It is widely accepted that Bermuda, back in 1976, did not really offer the level of support Mr Hill’s historic achievement deserved, and today Mr Hill expressed his appreciation to the current Government and urged the island to support all our athletes.

Mr Hill told Bernews, “I just want to let the Bermuda people know that, in respect to how I feel, to what the government hasn’t done in the years gone by… my whole plight was just to get the government to understand when a sports person, male or female, represents a country, comes back after winning, not even after winning, but just the fact that they represented their country, our country should be appreciative of the athlete, no matter what, because you got to go to the Olympics, that’s a great thing.”

“How many people from around the world get to go to the Olympics,” he added, saying “it takes a lot to participate in sports and represent your country.”

Former Cabinet Minister and author Neletha Butterfield was also present when Bernews stopped by, and she extended her thanks to Mr Hill for all he has done. 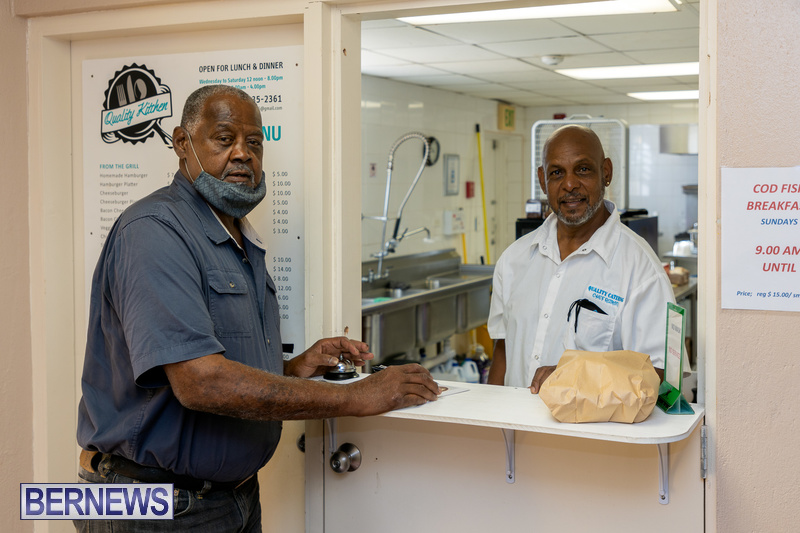 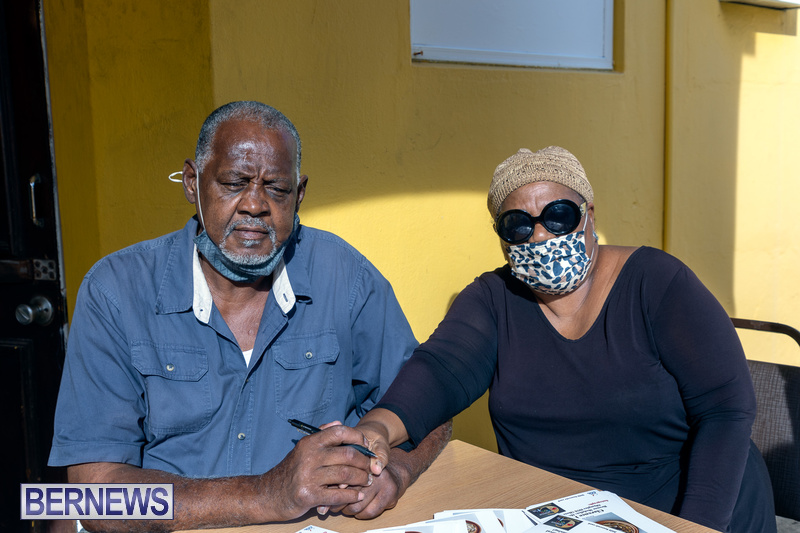 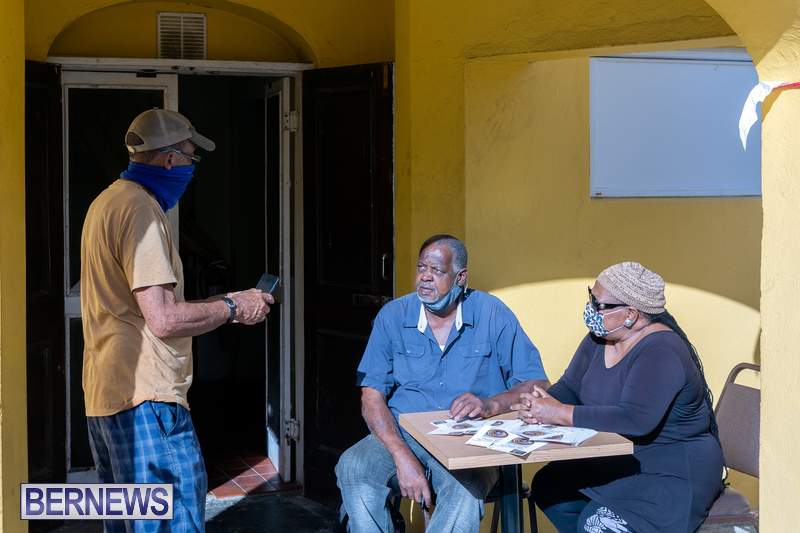 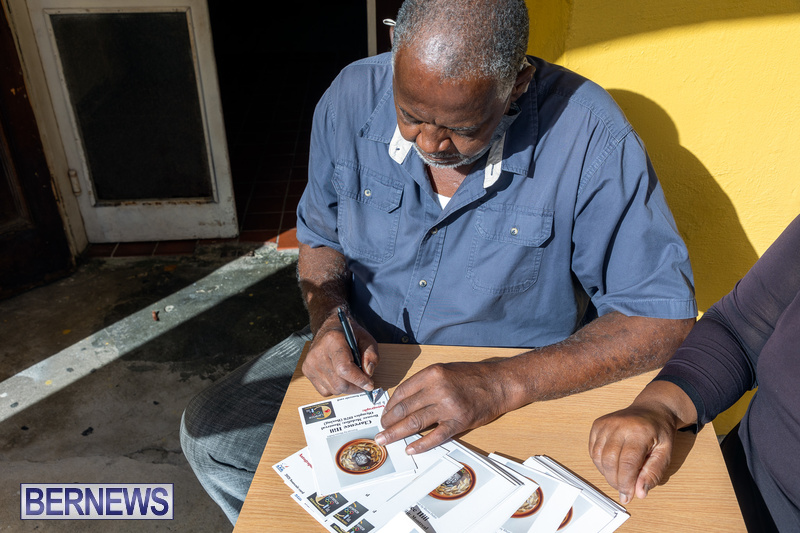 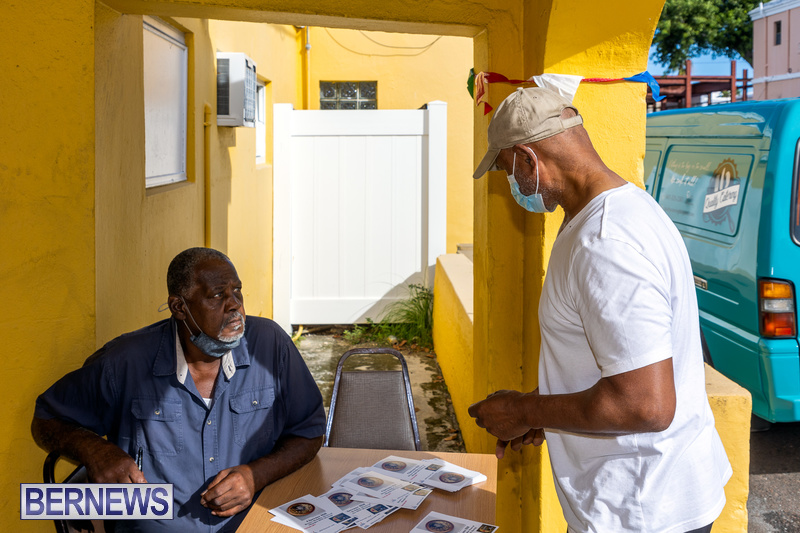 “We lost this year a lot of kids and today we almost lost another one. So, we have to...