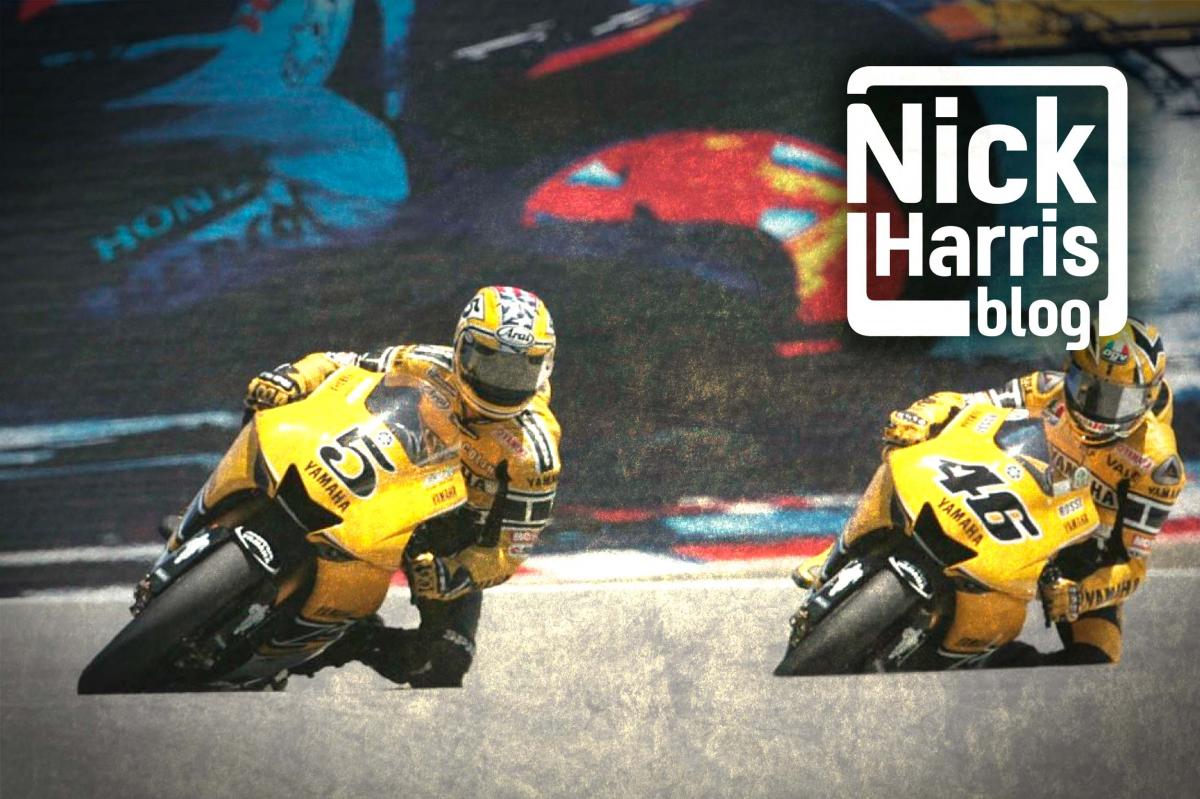 Of course, Marc Marquez is Captain America after yet another stunning ride at Austin on Sunday to secure his 84th Grand Prix victory, but a trip to Texas always reminds me of one person who never won one. Passionate, patriotic, funny, fast and friendly earned Colin Edwards the title of the Texas Tornado. Colin was such a giant character in the MotoGPâ„¢ paddock even though he never won Grand Prix. He will rather be remembered as the double World Superbike Champion than the rider who competed in most premier class races without a win but take heart, heâ€™s in good company.