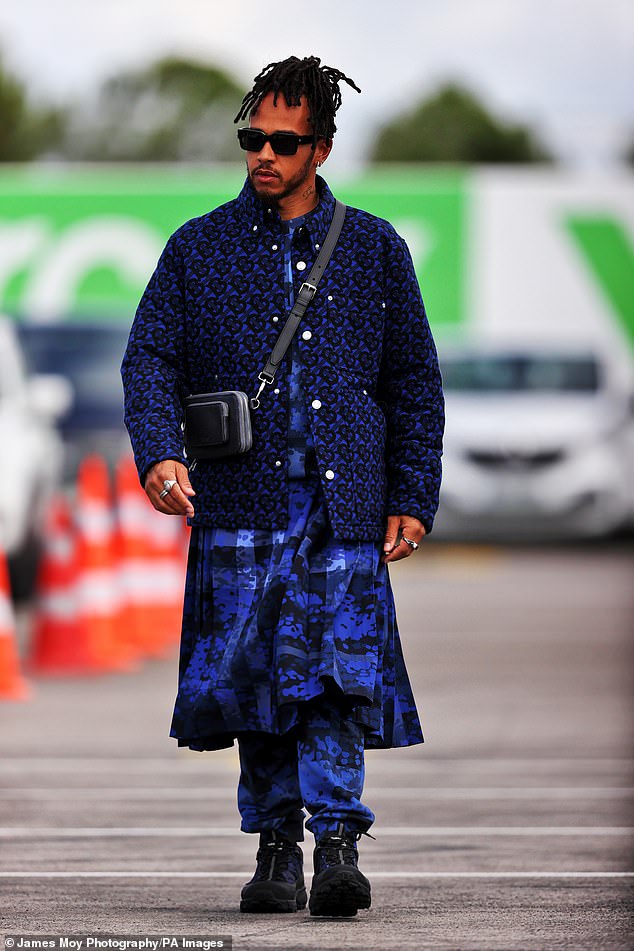 Lewis Hamilton has urged his Mercedes team not to rush a new engine into his title-chasing car.

The world champion knows that being sent to the back of the grid as a result of the change could potentially prove a severe setback in his enthralling championship battle with Red Bull’s Max Verstappen.

But Mercedes have reliability concerns over the two remaining power units at Hamilton’s disposal and are keen to guard against exposing him to a potential DNF (did not finish). The consequences of that might prove even more damaging to the British driver’s title tilt.

Going into Sunday’s Turkish Grand Prix, Hamilton holds a delicate two-point lead over the Dutchman, who took on a new engine in Russia and finished in a remarkable, damage-limiting second place. Seven races, including this weekend’s, remain.

Hamilton said: ‘At the moment, I still have engines numbers two and three. I do not envisage us having to take the penalty at the moment but that could change.’

Three engines is the maximum that can be used per season without needing to serve a penalty. A decision on whether to stick or twist will be made before qualifying tomorrow.

Rain is forecast for the race, increasing the likelihood of another exciting afternoon in this entertaining season.

Hamilton, who came to the track wearing a flamboyant blue kilt (left), insisted that the pressure of the title race is not getting to him.

‘I find it easy because I have these other outlets (such as travel and fashion) so I can blow off steam in different ways,’ he said. ‘I know what makes me tick and what keeps me on course and what can put me off course, so I stick to that.

‘What an amazing season it has been — super-exciting for fans, massively engaging. We finally see two teams neck and neck.

‘Of course we want to win but you have to learn to not let that overtake everything in your life.’ 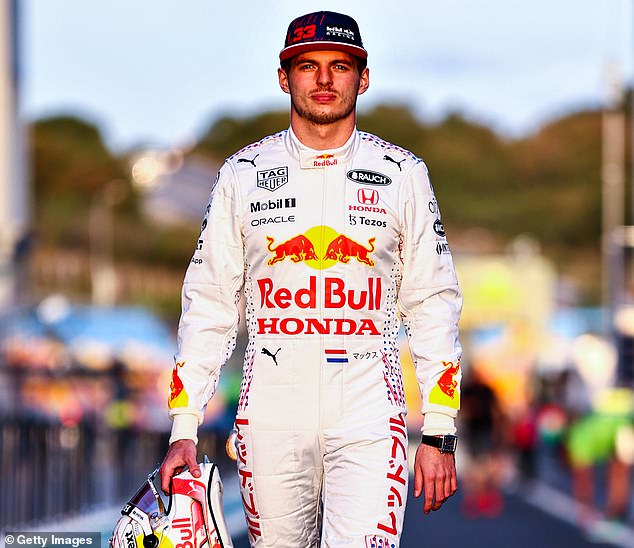