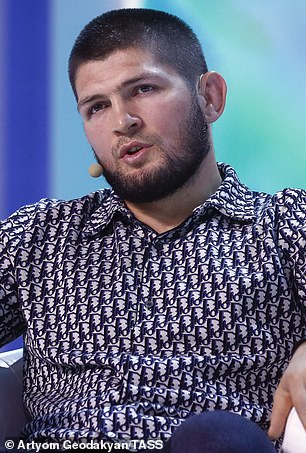 By Faaez Samadi For Mailonline

UFC star Khabib Nurmagomedov has revealed that he knew of Cristiano Ronaldo’s blockbuster return to Manchester United a month ago.

Nurmagomedov and Ronaldo are very close friends, with the undefeated UFC legend admitting earlier this year that the two speak ‘almost every day’.

The football community was stunned by events last month which, in the space of 24 hours, saw Ronaldo destined to head to bitter United rivals Manchester City, only for him to make a shock return to Old Trafford after 12 years. 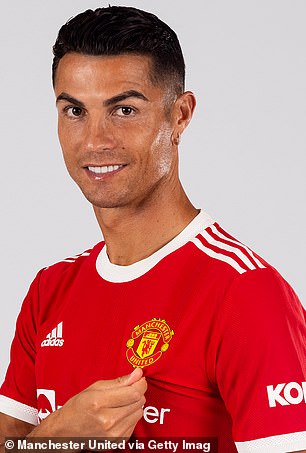 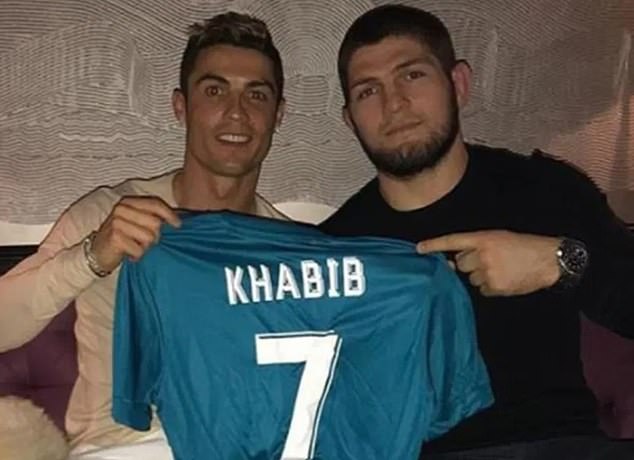 Ronaldo, who recently became the top goal-scorer in international football history, is revered at the Red Devils, where he made his name as a teenage sensation and helped Sir Alex Ferguson’s side win three Premier League titles and a Champions League.

But for all the shockwaves sent across football over Ronaldo’s seemingly last-minute switch back to United, Nurmagomedov said he knew plans were afoot for some time.

‘A month ago, he told me that he was moving to Manchester United,’ Nurmagomedov told reporters at the New Knowledge Marathon in Moscow. 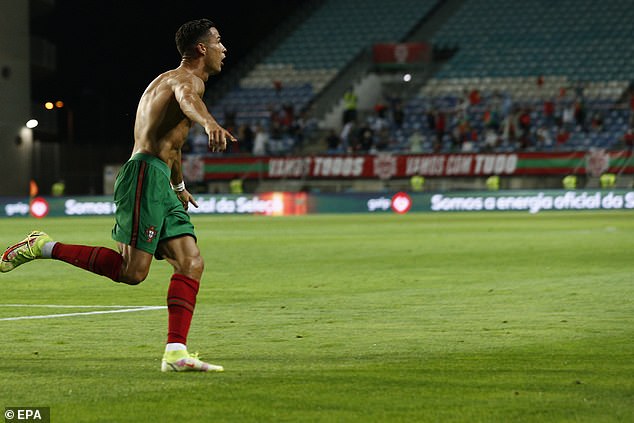 ‘I expected this deal to take place. I think that Manchester United is more suitable for him than Juventus. For me, the transition was not a surprise.’

Ronaldo’s nostalgic return was crowned with the confirmation that he will re-gain his iconic No 7 shirt from Edinson Cavani, who will wear No 21 instead.

While Nurmagomedov may insist that Old Trafford is better for Ronaldo than Turin, that sentiment is not shared by Juventus manager Massimiliano Allegri, who was reportedly fuming about the Portuguese leaving the club. 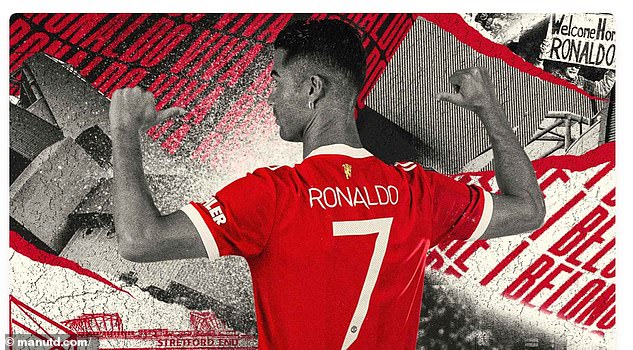 Shaquille O’Neal reveals why he turned down $40 million offer from...