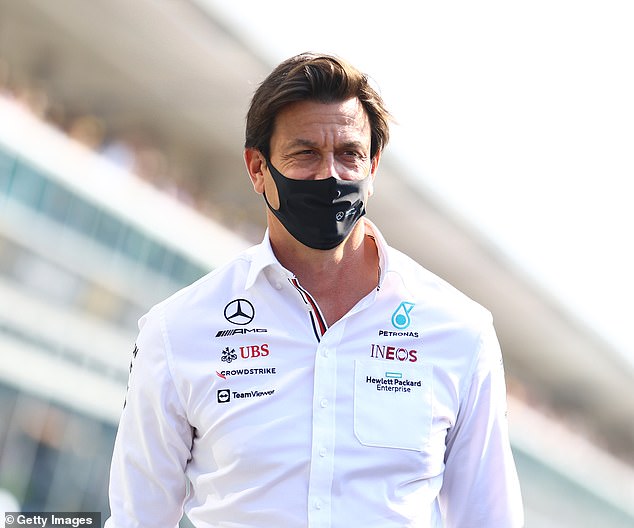 By Spencer Morgan For Mailonline

Mercedes team principal Toto Wolff believes Max Verstappen made a ‘tactical foul’ when he collided with Lewis Hamilton to end both their races at the Italian Grand Prix.

After Hamilton left the pit-lane on lap 26, Verstappen drew alongside his championship rival at the Variante del Rettifilo in Monza. He ran out of room and ran over the kerb which launched his Red Bull out of control and into Hamilton’s Mercedes.

The rear of the Dutchman’s airborne machine ran over the top of Hamilton’s helmet, with the protective halo device absorbing the impact.

Verstappen has been given a three-place grid penalty for the Russian Grand Prix and Wolff clearly thought he should be penalised for the incident.

Wolff, speaking to Sky Sports, said: ‘The stewards will decide who is to blame. In football you would call it a tactical foul. He knew that if Lewis stays ahead, then that is the race win.

‘I don’t want to be a punter like some of my colleagues like to be. When you look at Turn 4 earlier in the race, [Lewis] backed out of it, but it was clear for Max [before the incident] it would end up in a crash. I’m sure the stewards will look at this properly but incidents like this will continue.

‘Maybe it will have to be another high speed crash and end up with someone on top of someone’s head again [for things to change].’ 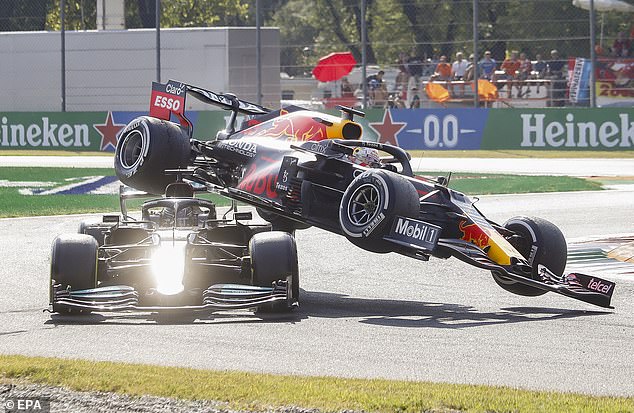 Red Bull boss Christian Horner said: ‘Max had the momentum and Lewis gave him enough space in turn one but our opinion would be that he didn’t give him enough in turn two.

‘Most important thing today is that the halo has done it’s job because it’s an awkward accident, thank God no one was hurt.

‘I think Max had earned the right to be given more space to work with in turn two but I think you could look at this as a racing incident.

‘To portion blame to one side or the other, I think for this incident in particular that’s very difficult to do.

‘We had a human error in the pit stop – unfortunately I think it was on the front right, the wheel was done but unfortunately the car wasn’t released. I don’t think the slow stop effected his judgement at all.’ 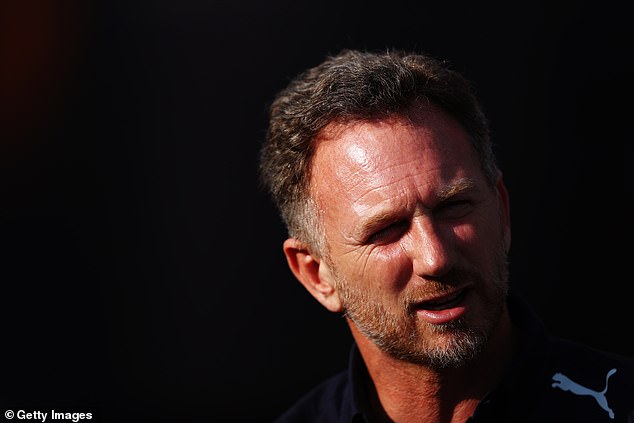 Conor McGregor and Machine Gun Kelly go at it at the...

Joseph Benavidez has retired from the UFC after ten years in...