Ovo Streams
Home Other Sports Stefanos Tsitsipas’ comfort breaks are not the only thing that need flushing... 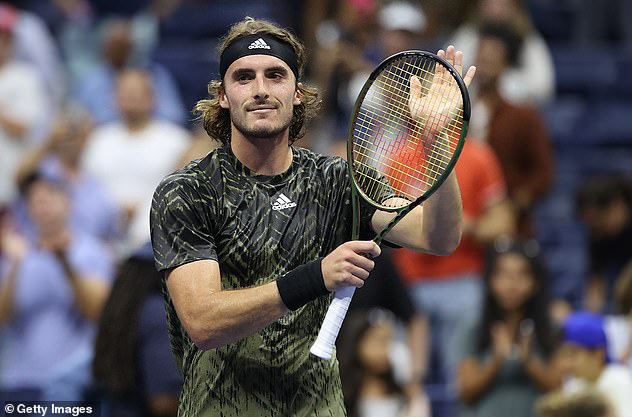 Stefanos Tsitsipas’ comfort breaks are not the only thing that need flushing out… it’s time we got rid of football’s double jeopardy law, rugby’s feeding problem and snail’s pace cricket

By Daniel Matthews For The Daily Mail

It will take lawmakers half as long to read this article as it takes Stefanos Tsitsipas to spend a penny. Interesting.

Sorry for stealing your line, Andy. But take it as a compliment. Yes, this week’s barney about the bogs in New York ignited important discussions about tennis players and their comfort breaks.

But problems extend far beyond the time it takes Tsitsipas to find the flush at Flushing Meadows.

Sport at large remains rife with rules that belong in the bin. Anachronisms devoid of any sense, and gamesmanship that stains the spectacle.

So while we’re in the mood for change, let’s rid ourselves of these, too…

Reece James’ sending off at Anfield was further proof that punishing handball on the line with both a red card and a penalty is a nonsense.

And so, for scenarios such as these, football needs a penalty goal. That way justice is served and an oft-innocent offence doesn’t warp the course of an entire match. 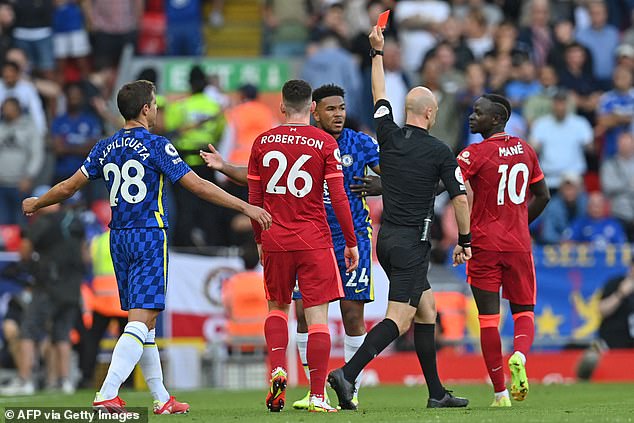 Scrums should be a tussle for physical supremacy, too often they are hijacked by mischievous scrum-halves.

After a brief crackdown, referees have allowed the problem to fester once more.

Nowhere was this more obvious — or more frustrating — than during the Lions’ series decider against South Africa.

It’s lucky that no one within cricket is concerned about the game dragging on. Imagine if they were worried that younger fans and their shortened attention spans might not take to five days of delays.

They might even have to devise a new format — ha, think of that! Anyway, quite why umpires don’t do more to prevent over rates being stunted by tinkering and drinks breaks is a mystery.

Even the final few overs of T20 have become tortuous. Every ball requires a cabinet meeting. Carry on like this and they’ll have to shorten the game even more… oh wait.

Winnie Harlow talks about starting up a romance with LA Lakers...

Molly McCann reveals how she ‘prepared for war with TWO torn...