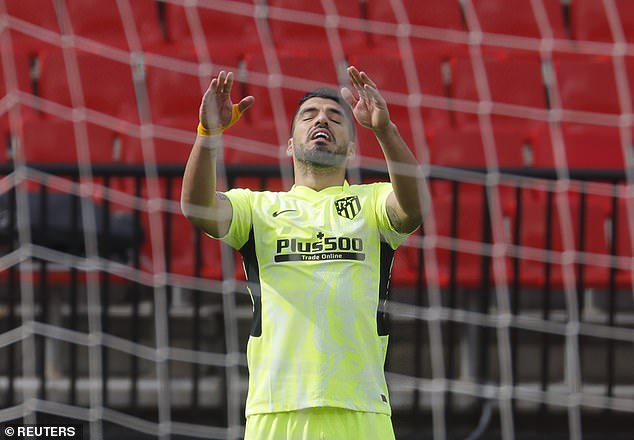 In recent months Atletico Madrid’s charge to the top of La Liga has been all about Luis Suarez, the one Barcelona allowed to get away. Today it was about the player Real Madrid decided to sell, Marcos Llorente.

He got the first for Diego Simeone’s side as they struggled to break down Granada. Suarez had their best chances but for the first time this season the former Barça striker was unable to turn everything he touched to gold and it was left to Llorente to put Atletico ahead.

Manchester City loanee Yangel Herrera levelled for the home side but Angel Correa got the winner to keep Atletico eight points clear at the top with a game in hand.

Atletico had Yannick Carrasco and Mario Hermoso back after positive coronavirus tests and it was the Belgian who almost set up the first goal after six minutes.

He pulled away from the Granada midfield and slipped the ball to Angel Correa, whose shot was well saved by Rui Silva.

Atletico’s first scare came when Kenedy’s in-swinging corner was so nearly headed in by German Sanchez.

Suarez was next to go close when Geoffrey Kondogbia put him through and he curled his shot wide of Rui Silva’s top corner. The same combination brought Suarez’ next chance but this time he fired it straight at the Portuguese. 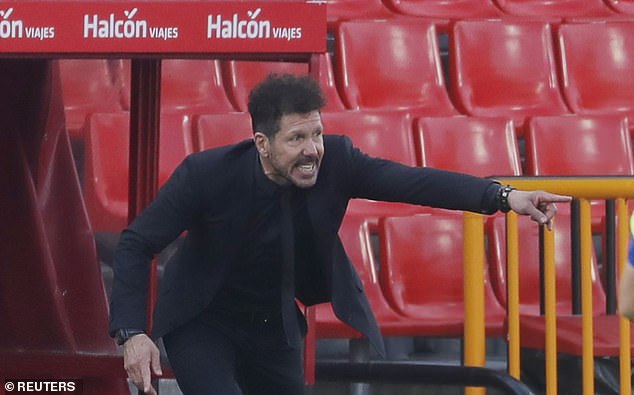 Atletico were playing the better football and Carrasco and Correa combined for Suarez’ third chance of the first period but again he could not take advantage.

LaLiga’s top scorer started the second half in the same vein, crashing a bouncing volley from Correa’s cross on to the bar.

He was having a busy afternoon, booked in the first half and debating the decision with referee Mateu Lahoz both leaving the pitch after the first 45 minutes and coming back out for the second half.

Simeone was clearly frustrated at his team’s failure to break down Granada. He had shaken his head at Kondogbia’s last pass and the midfielder did not reemerge for the restart. He was just as animated as Granada continued to hold Atletico at bay. 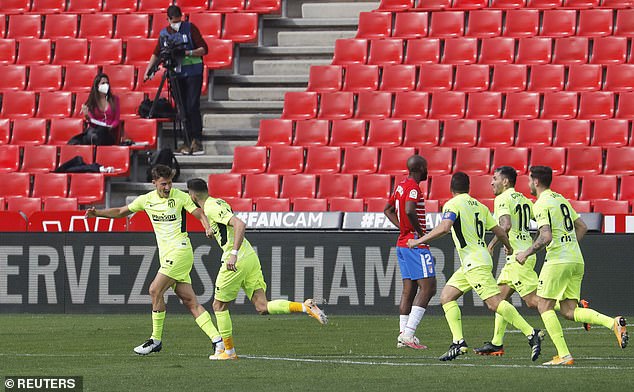 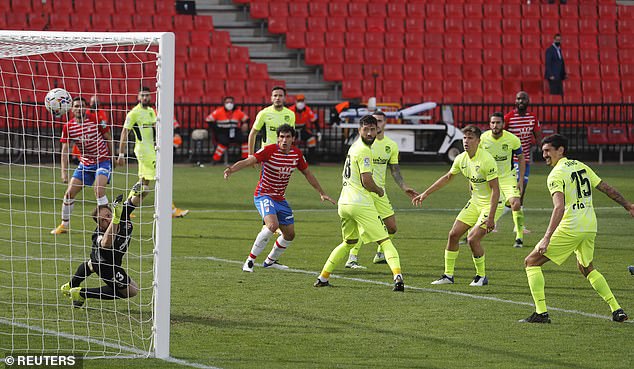 Granada were dangerous too. The lively Kenedy slipped away from Hermoso and released Foulquier whose cross was blazed over by Jorge Molina.

Atletico finally took the lead on 63 minutes and it was Llorente’s seventh league goal of the season.

No one drills a low shot through an almost non-existent gap better that the former Real Madrid midfielder and he beat Rui Silva to give his team a lead that lasted all of three minutes.

It was Manchester City loanee Herrera who levelled when Atletico failed to clear a corner and he shot past Jan Oblak. 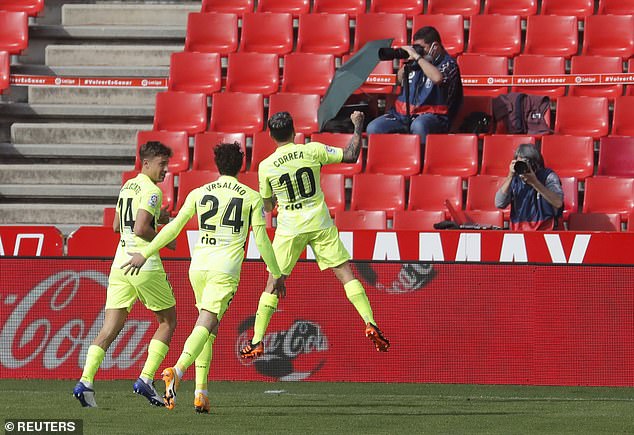 Llorente was once again instrumental for Atletico, helping to assist Angel Correa’s winner 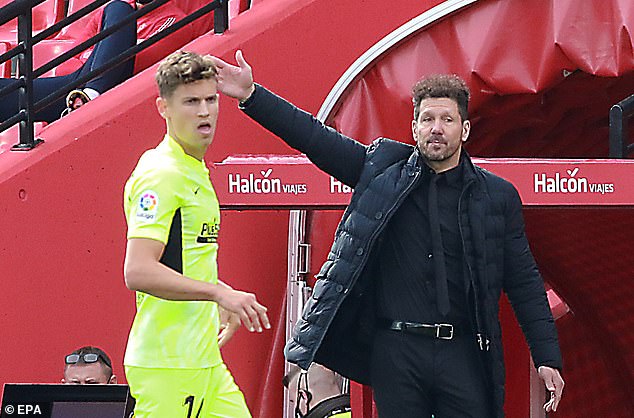 But Atletico were back in front on 74 minutes when Correa’s shot looped over Silva courtesy of Jesus Vallejo’s attempted clearance.

Rui Silva denied Suarez one more time on 89 minutes but it didn’t matter, Atletico had the victory and it was thanks largely to Llorente the midfielder Real Madrid decided they no longer wanted last season.

Simeone cut a nervous figure through the three minutes of added time. He was even on the pitch at one point barking instructions, but was straight off down the tunnel no sooner had the final whistle blown on another Atletico win.

They have won nine of their last 10. It’s starting to look like Atletico’s league.

Indoor netball returns this week with the sport looking to make...