Ovo Streams
Home Premier league England star Chris Woakes admits ‘something had to give’ after pulling out... 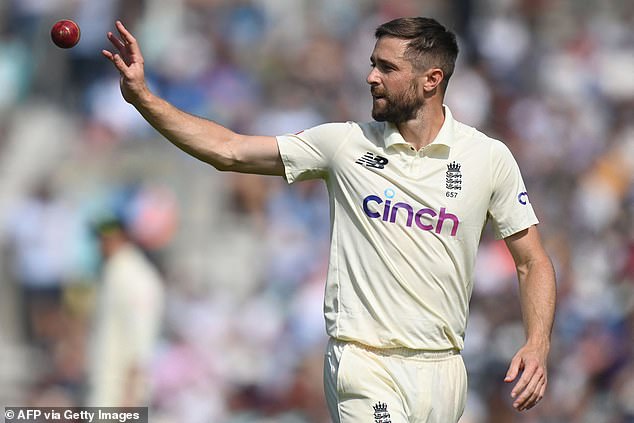 Chris Woakes admits he felt he had to pull out of the rest of the Indian Premier League if he wanted to take part in England’s hectic schedule this winter including the T20 World Cup and Ashes tour.

The IPL was suspended in May this year after a rise of Covid cases among players from the eight franchises – including Woakes’ Delhi Capitals – but is set to resume on Sunday in the United Arab Emirates.

The final takes place on October 15, eight days before England face reigning champions West Indies in Dubai in a re-run of the 2016 World T20 final.

The final of this year’s competition comes on 14 November, three-and-a-half weeks before England’s first Test match Down Under in Brisbane.

Woakes – who has been selected for England’s T20 World Cup squad and hopes to make the cut for the Ashes – last week withdrew from the IPL along with Dawid Malan and Jonny Bairstow.

And the England allrounder insists the relentless nature of the schedule between the start of the IPL and Ashes means ‘something had to give’.

‘My inclusion in the World Cup squad, I didn’t know was going to happen – especially a couple of months ago. The IPL has been rescheduled and thrown on to the end of our summer,’ Woakes is quoted as saying by The Guardian. 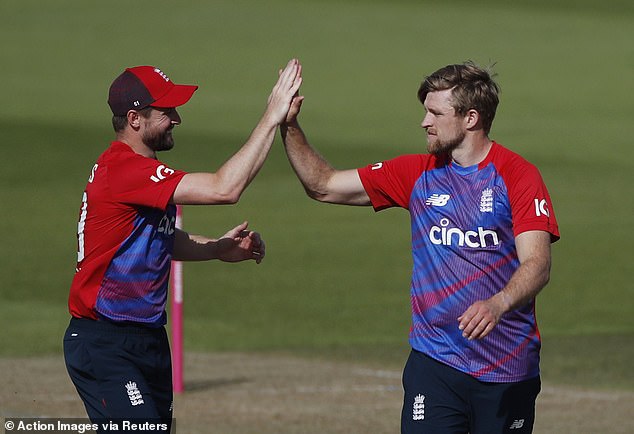 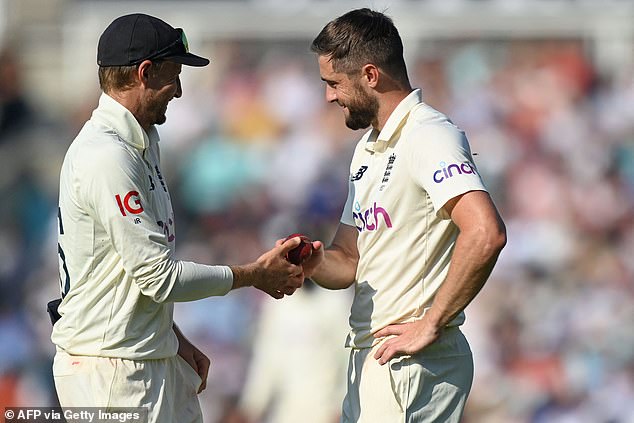 ‘With the World Cup and the Ashes, it would have been too much in a short space of time. I would have loved to have been part of the IPL but something has to give.

‘A World Cup and an Ashes tour, it’s almost as big a winter as our summer was in 2019. It’s a shame with what’s going on Covid-wise that it’s not going to be as normal as everyone would like. But, from a cricket perspective, it’s very exciting.’

Australia and South Africa are also in England’s World Cup group, with two teams still to be confirmed.

Woakes was back playing for Warwickshire this week, and was in fine form with the ball, taking three wickets in Yorkshire’s first innings of their County Championship fixture.

It came after he took seven wickets in England’s fourth Test defeat by India at The Oval last week, his first Test appearance in 12 months due to coronavirus-related logistical issues and a heel injury. 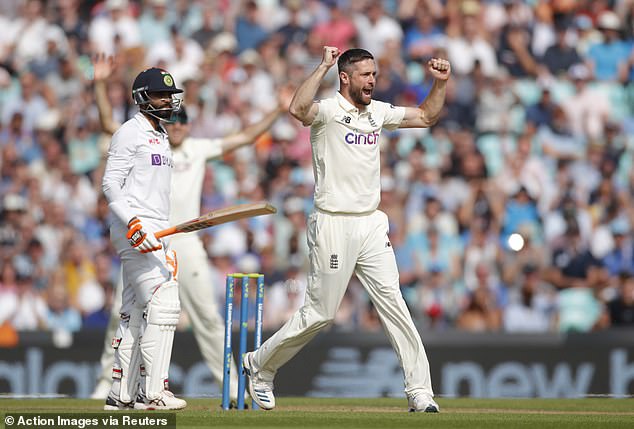 But he was among the players left frustrated by the cancellation of the £40million fifth and final Test match against Virat Kohli’s men following a fourth Covid positive test in the visitors’ backroom staff.

The BCCI have offered to play two extra T20 internationals in England next summer to ease that damage, and chief Sourav Ganguly insists their refusal to play was because players were ‘dead scared’ they had Covid, not due to the IPL.

‘The players refused to play but you can’t blame them,’ BCCI president Ganguly told Indian newspaper The Telegraph on Monday. 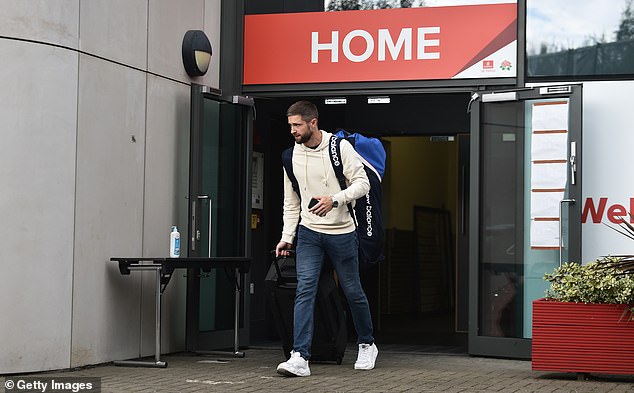 Woakes was back playing for Warwickshire this week, taking three wickets against Yorkshire

‘Physio Yogesh Parmar was such a close contact of the players… he mixed freely with the players and even performed their COVID-19 tests.

‘He also used to give them a massage, he was part of their everyday lives.

‘The players were devastated when they came to know that he had tested positive for COVID-19. They feared they must have contracted the disease and were dead scared.’

Former UFC star Brendan Schaub was at the scene of a fatal car crash...

Thierry Henry gives hilarious response about Tottenham ahead of their Europa League...

PETER CROUCH: Why is Liverpool forward Mo Salah not loved like...