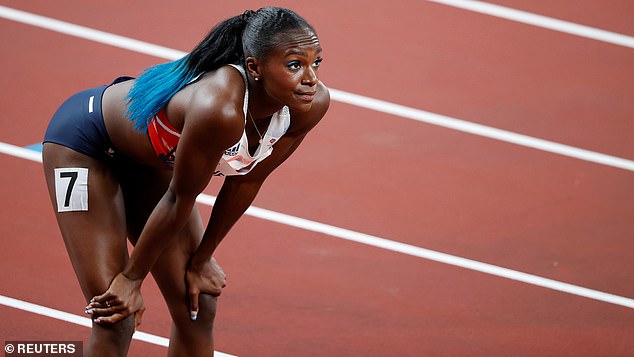 WhileÂ Elaine Thompson-Herah pursues history in Zurich on Thursday evening, Dina Asher-Smith will merely attempt to make a little peace with a season that went devastatingly off track.

It is something of a surprise to both women that their respective campaigns will close at the Diamond League finals on such differing notes, with one taking all the marbles in spite of injury and another falling to a hamstring problem at precisely the wrong time.

For Asher-Smith, the only hope from her trip to Switzerland is she can end this painful season strongly and thereby find some semblance of form and momentum ahead of 2022, during which she will defend her 200m world title.

That is an awfully long way short of the possibilities still available to Thompson-Herah at the same meet, where the 100m and 200m Olympic champion will take a swing at a world record once considered insurmountable.

It has been 31 years since the late Florence Griffiths Joyner clocked 10.49sec for the 100m, a mark controversial both on account of a potentially dodgy wind gauge and other questions about the athlete herself.Â

Thompson-Herah’s past four runs of 10.61sec, 10.54sec, 10.64sec and 10.72sec would all indicate she is in shape to follow her Tokyo successes with a massive flourish.Â 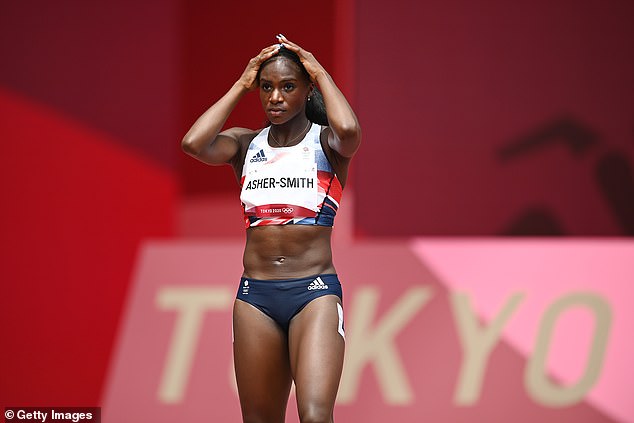 With a warm night forecast and a freshly-laid track, conditions could be close to perfect for the Jamaican.

‘After the season I can say hooray,’ said Thompson-Herah. ‘Being the fastest woman alive hasn’t sunk in yet but I have been surprised (by the season).’Â

Asher-Smith, who arrived out of condition in Japan after a hamstring injury before leaving with a relay bronze medal, will attempt to keep pace with the Thompson-Herah bullet in the 100m before a second race of the evening in the 200m.Â

A 10.83sec and 21.88sec runner at her best, Asher-Smith has not gone beneath 11sec nor 22sec since sustaining the issue at the British trials.

Tokyo medallists Holly Bradshaw and Keely Hodgkinson will also be competing at the Diamond League meet.Â 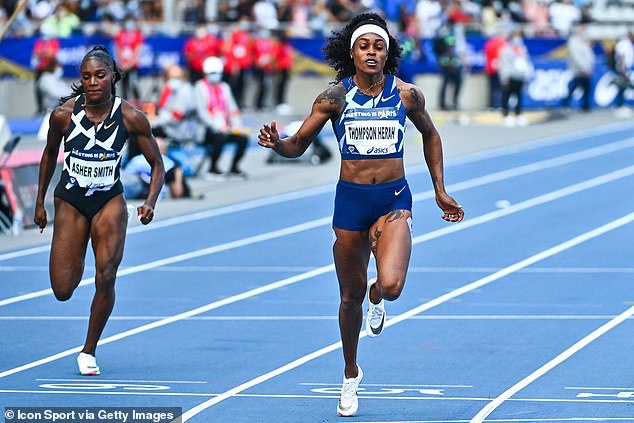 Jamaica’s Elaine Thompson-Herah (right), one of her rivals, is targeting the 100m world record