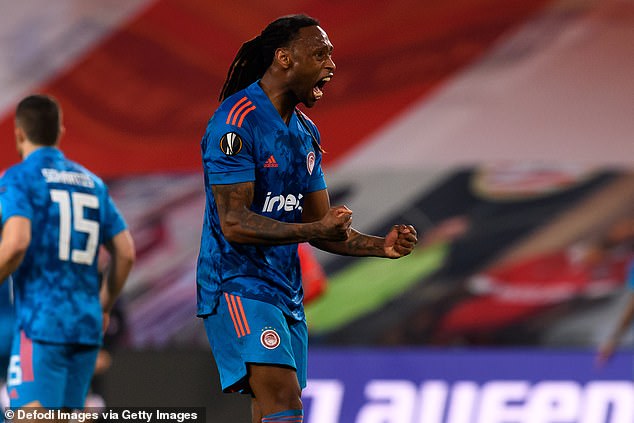 Wolves bid to sign CRIMINAL defender Ruben Semedo, who is serving a five-year suspended prison sentence for robbery, assault, kidnapping and firearms offences and is BANNED from Spain

Wolves are reportedly in ‘advanced talks’ to sign Portuguese defender Ruben Semedo, who was handed a five-year suspended prison sentence and banned from entering Spain for eight years last July.

The 27-year-old Olympiacos centre back was detained by the Spanish authorities for five months and was later found guilty of a host of offences, including robbery, assault, kidnap and possession of a firearm.

He was arrested in 2018 while playing in Spain after being accused of assaulting and tying up a man in his home before going on to burgle the victim’s property along with two others. 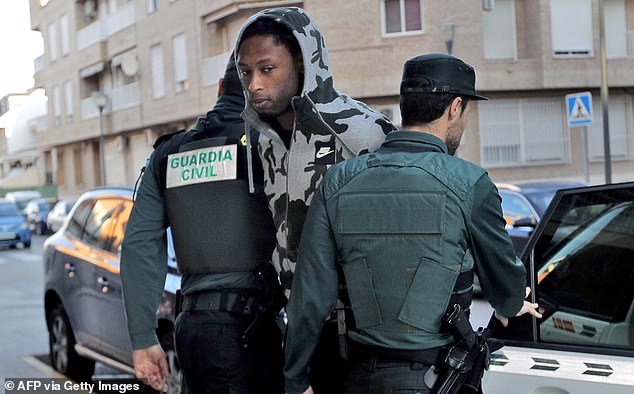 Semedo, who was also charged with attempted murder – a claim he has always denied, managed to escape custody after paying his €30,000 (£25,000) bail.

But the Provincial Court of Valencia handed him a five-year suspended prison sentence and barred him from entering Spain for eight years back in July 2020.

However, Semedo’s past has reportedly not put Wolves off wanting to sign him with the Premier League outfit interested in a one-year loan deal.

According to The Sun, manager Bruno Lage also wants to include an option to buy in any deal for Semedo, who has also played for Villarreal and Sporting Lisbon during his career.

Spanish newspapers reported at the time of his sentencing that Semedo, who has three caps for Portugal, claimed he was forced into the incident because he was indebted to a third party. 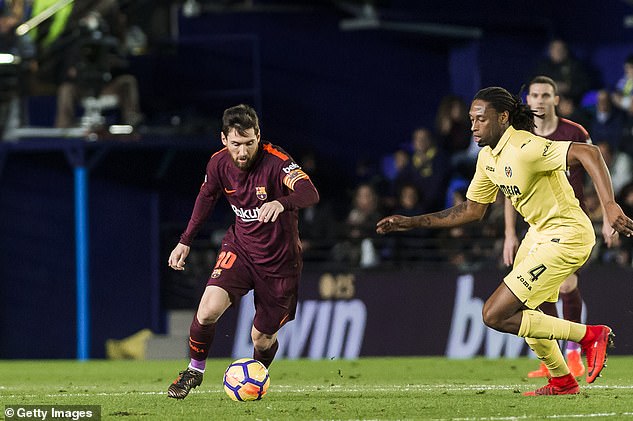 Villarreal suspended Semedo with pay and were actively trying to sell him before a move to Olympiacos was completed in 2019.

He signed for the reigning Europa League champions in 2017 but struggled for game time and was sent out on loan to Huesca and Rio Ave before moving to the Greek club.

It was one of many controversial incidents involving Semedo in Spain. He was also reportedly caught with a firearm inside a Valencia nightclub in 2017 and smashed a glass bottle over a man’s head in separate incidents.

Speaking about his experience of prison, Semedo said in an interview with Portuguese newspaper A Bola: ‘I cried a lot of nights. I never did it in front of anybody, but I couldn’t sleep many nights and I was just thinking about my children and my family suffering. 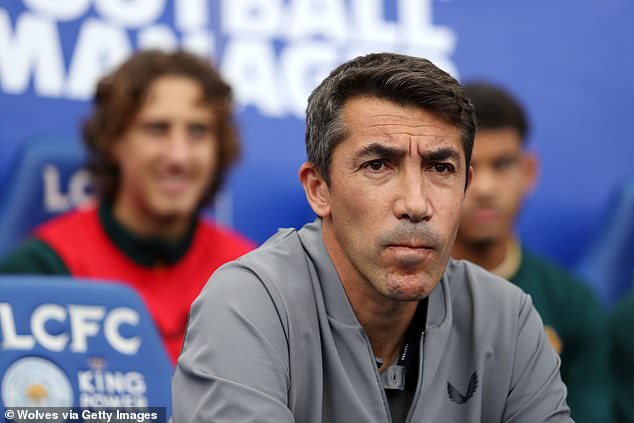 ‘It makes you think if it is really worth not spending time with your family to spend time with people who don’t care about you and lead you down paths which won’t get you anywhere.

‘I suffered a lot and yes, I cried a lot of nights.’

Semedo has had plenty of experience against Premier League clubs in European competitions.

He even scored against Tottenham in a Champions League defeat in north London in 2019 and helped knock Arsenal out of the Europa League in the same campaign.

Semedo also played 29 minutes against Wolves in the next round of the competition but the Premier League side managed to progress.

Special report from Peckham BMX Club – the home of Olympic...