Ovo Streams
Home Premier league Mohamed Salah ‘wants to remain at Liverpool but there has been no... 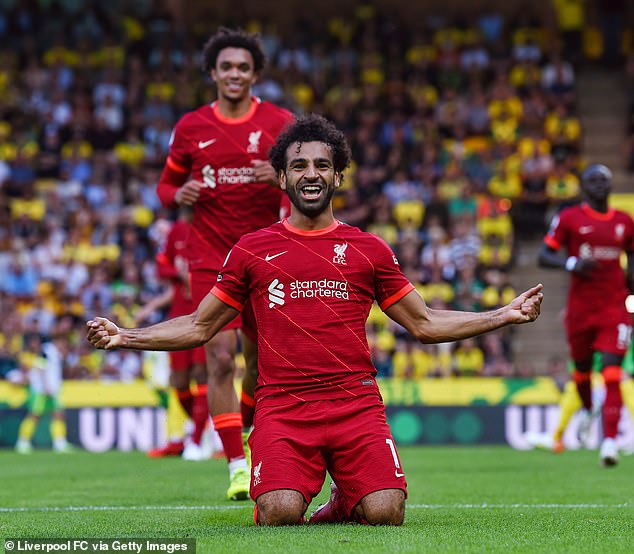 By Adam Shergold for MailOnline

Mohamed Salah ‘wants to remain at Liverpool’ but there ‘has been no resolution’ over a new contract in what could be tricky negotiations for the club.

The Egyptian star opened his scoring account for the season with Liverpool’s third goal in Saturday night’s 3-0 win at Norwich.

That led his agent, Ramy Abbas Issa, to post a cryptic tweet reading ‘I hope they’re watching’ amid suggestions the pace of talks over Salah’s new contract is causing frustration.

The 29-year-old forward’s existing deal runs until 2023 and Liverpool are going through a process of renewing the deals of key players.

Virgil van Dijk, Trent Alexander-Arnold, Alisson and Fabinho have all signed extensions and captain Jordan Henderson is likely to follow.

The Times report that Liverpool want Salah to extend his contract and the player seemingly wishes to remain. But there hasn’t been any resolution yet.

The tweet on Saturday could be interpreted as a message to Liverpool’s owners, Fenway Sports Group, inferring that they don’t appreciate the value of Salah, who has scored 126 goals and contributed 49 assists in 204 games since signing from Roma for £35million in 2017. 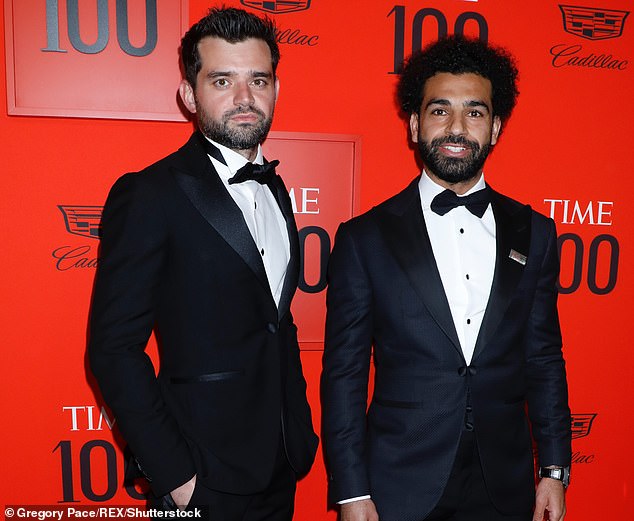 The tweet by Ramy Abbas (left) has been interpreted as a message of frustration to Liverpool’s owners, Fenway Sports Group, over the speed of Salah’s contract renewal talks 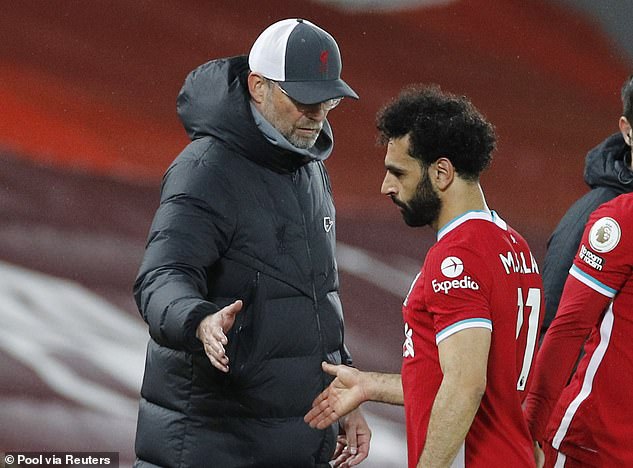 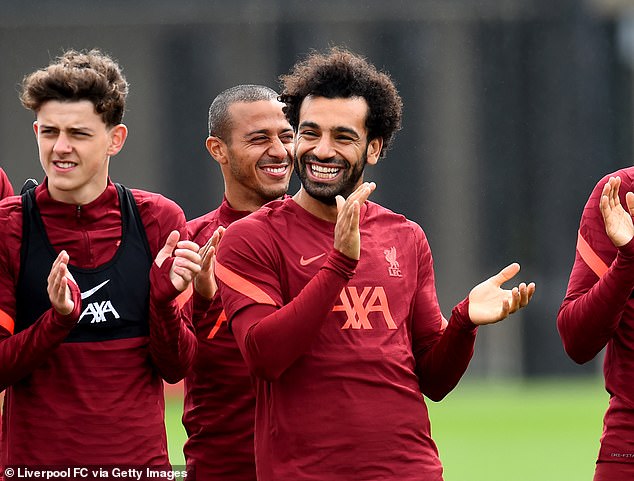 There is reportedly no concern at Liverpool about the situation with Salah’s professionalism exemplary.

But finding the right level of salary to reflect Salah’s importance amid Liverpool’s wage structure could be tricky.

He is currently thought to earn £200,000-a-week with his wages heavily incentivised with bonuses.