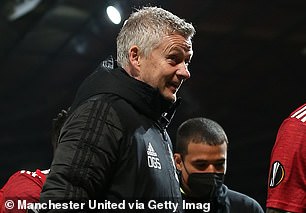 By Ben Miller For Mailonline

Manchester United are leading the race to sign Pau Torres amid a lack of interest in the Villarreal defender from Real Madrid and Barcelona, according to reports in Spain.

Despite the Roja centre back repeatedly being linked with United, Yellows boss Unai Emery has urged Torres only to join Madrid or Barca – but the LaLiga giants are said to have turned their attentions elsewhere. 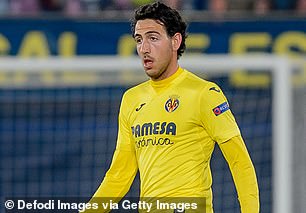 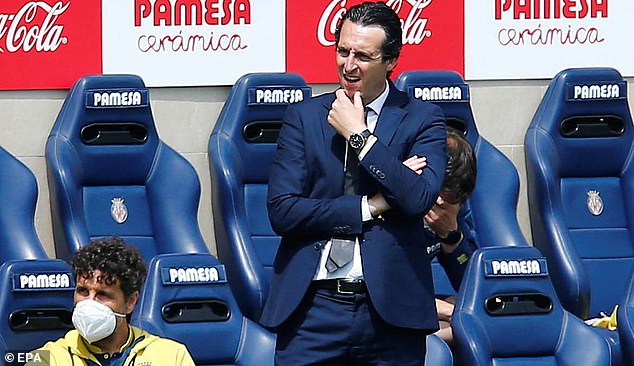 ‘And Pau Torres? Double, because he’s also from here. If he leaves here, he has to go to Real Madrid or Barcelona.’

Barcelona are said to have initially distanced themselves from a move for Torres, who will command an asking price of at least £43m, because of their financial worries.

Boss Ronald Koeman is also close to finalising a deal to bring Eric Garcia back to the club when his deal at Manchester City expires this summer.

Madrid also have an imminent new defensive arrival in the form of the experienced David Alaba, who will join them when he leaves Bayern Munich at the end of the season. 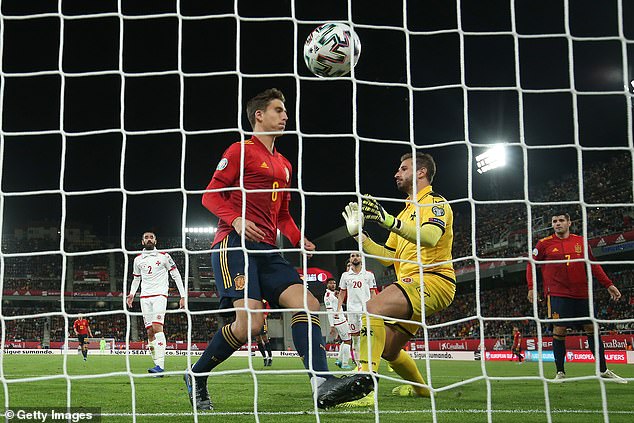 The defender has won seven caps for Spain, scoring in a Euro 2020 qualifier at home to Malta

That leaves United as the team ‘best positioned’ to capture Spain international Torres, Spanish daily La Razon has reported, adding that the 24-year-old would ‘welcome’ a move to Old Trafford.

Torres had played in every minute of Villarreal’s Liga season until earlier this month, when he missed two games through injury.

The youth team product was benched for the first time this season in his side’s surprise home defeat at home to lowly Osasuna last Sunday, which left Villarreal a point behind Sociedad in the race to finish fifth.

Torres returned for the 2-1 home win over Dinamo Zagreb on Thursday, helping Villarreal ease through to the Europa League semi-finals with a 3-1 aggregate victory.

CITY FIREWORK PLOT RUMBLEDAn attempt to set off fireworks outside Manchester City's hotel in the early hours before their Champions League semi-final with...

NBA star Iman Shumpert is the latest to join the Dancing...