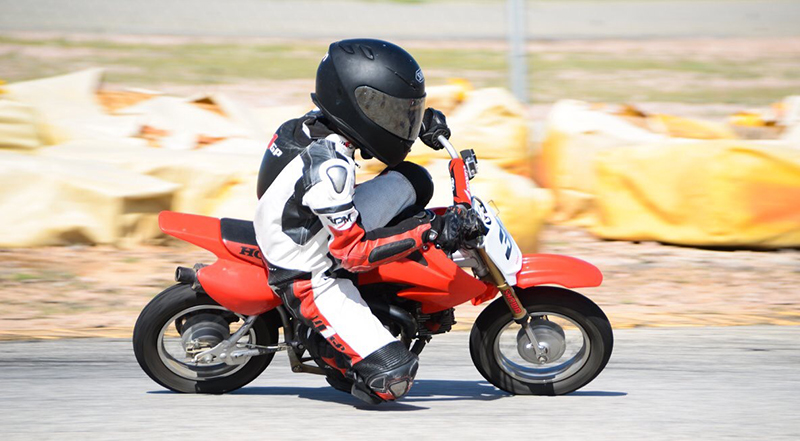 Young racers from the Bermuda Motorcycle Racing Association are holding a golf tournament fundraiser to help raise money for them to participate in a race training camp in England in March.

The BMRA Spark Golf Tournament will be held on Saturday, February 8 at Ocean View Golf Course in Devonshire. The friendly tournament is open to the public and will consist of teams of 4 competing in a “Captain’s Choice” format.

The tournament has an 8am shot gun start with players asked to arrive by 7:15am. Registration fees are $100 for adults, $70 for Ocean View members, and $62 for children under 16. Lunch, team golf cart and prizes will be included in the cost.

A spokesperson for the group said, “We are encouraging the public, companies and other organisations to join us either individually or as a team next Saturday for a morning of friendly golf. It is a great opportunity to get active, have a laugh and support some of Bermuda’s most talented young athletes.”

Part proceeds of the event will go towards an upcoming race training camp in England. The racers attending the training include Sheun Simmons, Jediah Cumbermack, Daente Burgess, and Kymaree Pitt. They will be joined by England-based Bermudian racer, Aeziah Divine.

The group of young athletes will participate in 9 days of race training, cross training, and development opportunities coordinated to strengthen their skills and offer them an insight into their options for European racing. 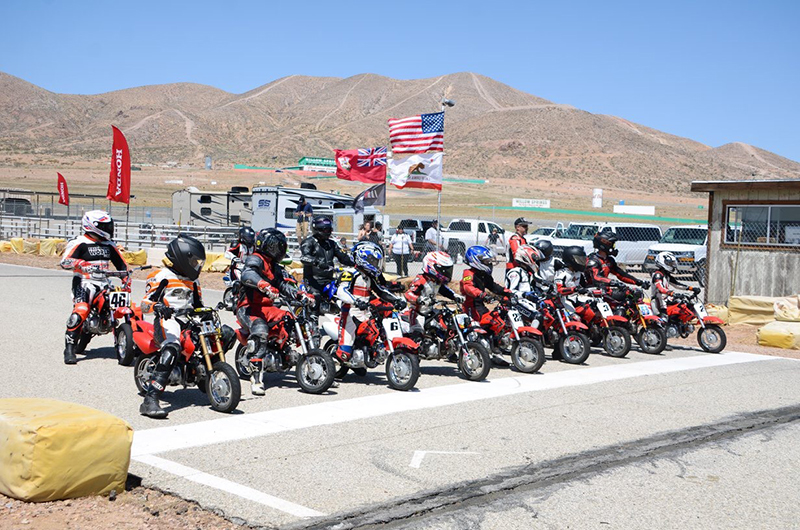 The training trip in March will be the second trip for the group. The first was held in California in 2018 when several local racers secured first place finishes across numerous classes. The trip helped propel many of them into their current race careers including Jediah Cumbermack who became that year’s BMRA Minibike Junior Champion.

Other high performing athletes from the first trip include Sheun Simmons, Kymaree Pitt and Aeziah Divine who have all gone on to make large strides of their own including Simmons winning the 2019 Minibike Senior Championship, Pitt winning third place in the same class, and Divine moving on to minigp racing in England.

Daente Burgess, the newest racer to join the championship, debuted in his first race season in 2019 and proved himself to be a talented contender when he took home second place in his race class. All five boys plan to maximise on the upcoming training camp to prepare them for taking their racing to another level both locally and internationally.

Katherine Grainger is among the Team GB greats launching a campaign...

The clunks and whirring drills of construction have become a familiar soundtrack to Stratford’s recent past. Here, the shrines within London’s Olympic Park...

Mikel Arteta: Arsenal were ‘not good enough’ and ‘deserved’ to lose...

Alexandre Pantoja is the fighter to watch on the UFC Vegas...