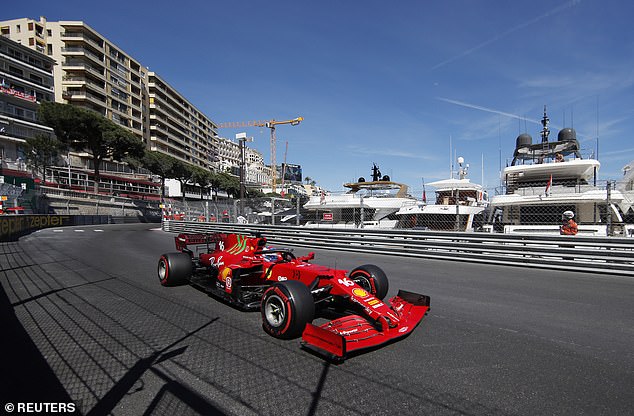 Charles Leclerc finished second practice as the surprise name at the top of the time charts ahead of the Monaco Grand Prix.

Max Verstappen and Red Bull had been tipped to lead the way around the streets of Monte Carlo, but Leclerc’s pace in Thursday’s afternoon session indicates Ferrari could mount a challenge here this weekend.

Indeed, Leclerc’s team-mate Carlos Sainz finished second in the other Ferrari, with Lewis Hamilton third, one spot ahead of championship rival Verstappen. 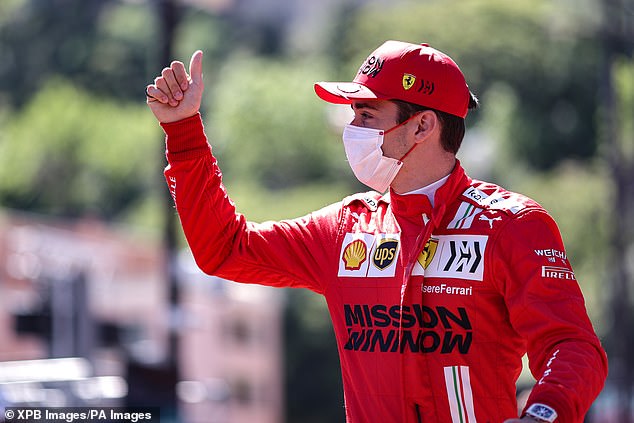 Hamilton, who heads into this weekend’s fifth round of the campaign 14 points clear of Verstappen, predicted that Red Bull will be tough to beat at a venue which has suited their machinery in previous seasons.

But Verstappen finished four tenths off Leclerc’s pace, while team-mate Sergio Perez was only eighth, one second back. Hamilton ended the day 0.390secs slower than Leclerc.

Formula One is back in Monte Carlo after last year’s race was pulled from the sport’s coronavirus-hit schedule. It marked the first time since 1954 that the sport’s grandest event did not feature. 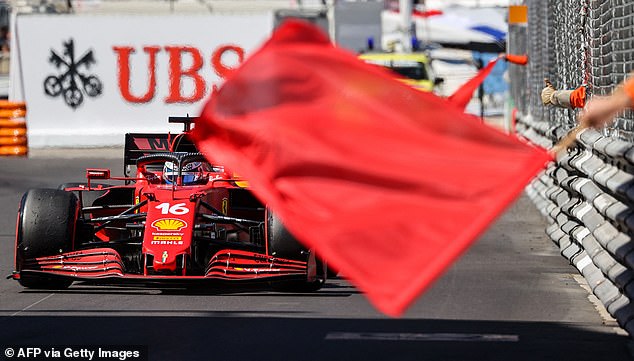 The unique street circuit is considered among the hardest in F1 and a number of drivers fell victim to the narrow confines of the two-mile course.

First, double world champion Fernando Alonso carried too much speed through Rascasse and hit the barrier. The Alpine driver broke his front wing in the accident and was forced to limp back to the pits for repairs.

Then Sainz nudged the barriers at the swimming pool complex but escaped without significant damage to his Ferrari. 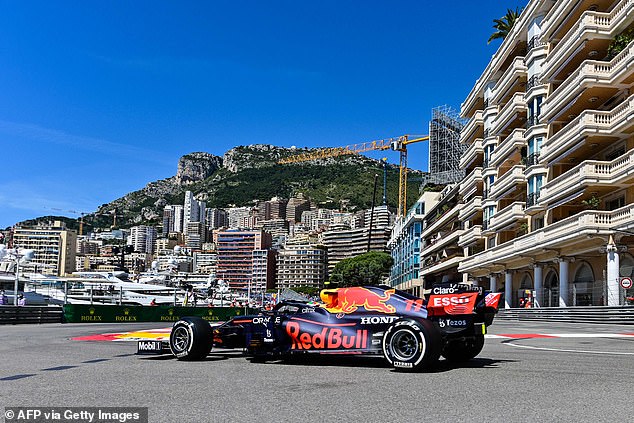 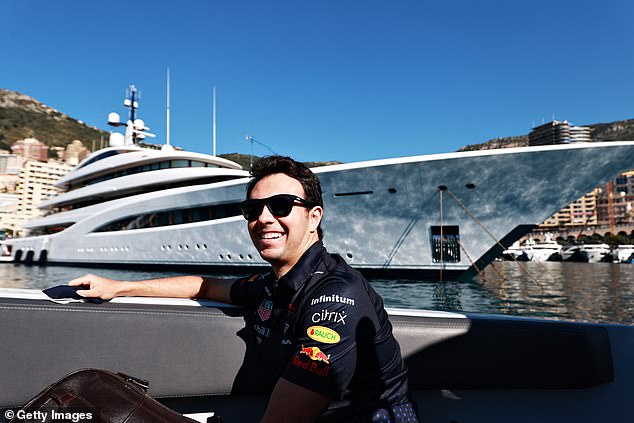 In the afternoon running, it was the turn of Mick Schumacher. The rookie and son of seven-time world champion Michael Schumacher, who triumphed on five occasions in Monte Carlo, lost control of his Haas on the entry of Casino Square and hit the barrier.

He sustained a right-rear puncture in the accident and attempted to make his way back to the pits, virtually on three wheels.

But the 22-year-old was forced to stop on the exit of the tunnel and the red flags were deployed with five minutes remaining. 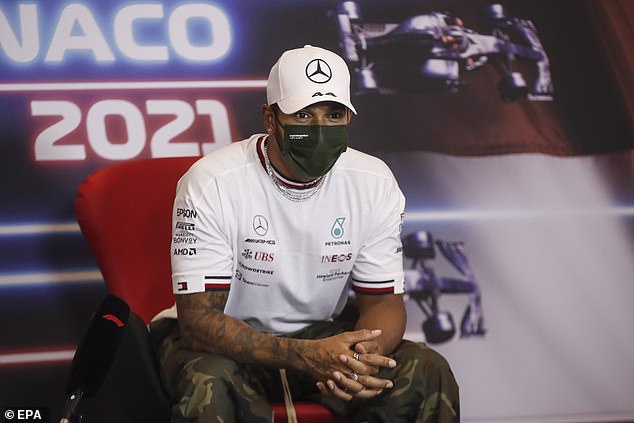 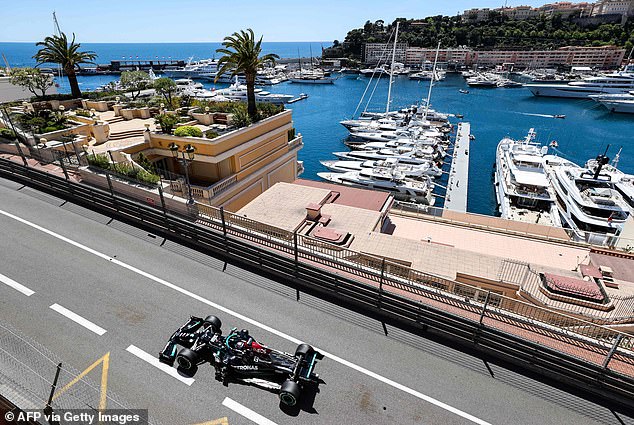 Elsewhere, Valtteri Bottas finished fifth for Mercedes, 0.423secs off the pace. Lando Norris, who earlier this week signed a new long-term deal with McLaren, was sixth, seven tenths back.

‘It feels like my eye is bleeding,’ he reported over the radio. ‘I’m just super emotional or there’s something in my eye.’ The Aston Martin driver ended the day in 10th. 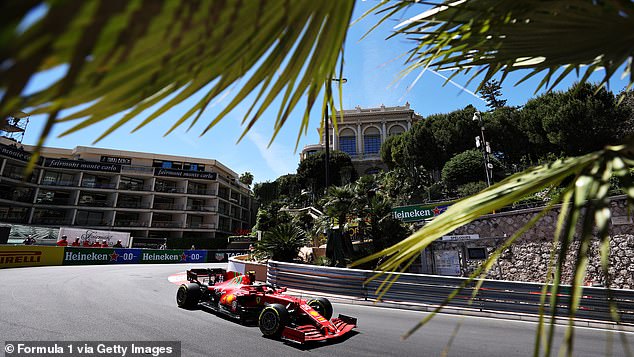 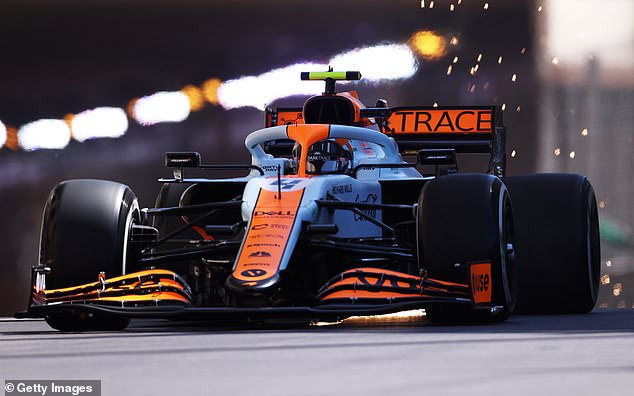 Saul Niguez was once seen as Spain's Steven Gerrard but he...

Wolves ‘in talks to sign Ruben Semedo on loan’ despite his...