Ovo Streams
Home Other Sports HOT OR NOT: Mickelson and Emery shut the critics up with fine... 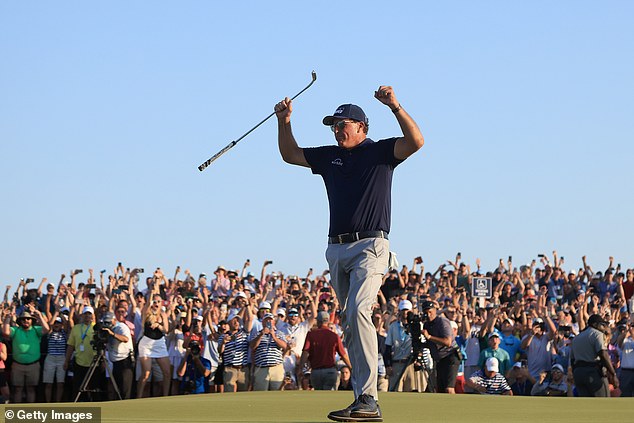 HOT OR NOT: Phil Mickelson and Unai Emery shut the critics up with fine victories and Jamie Murray’s honesty is refreshing… but there are questions over David de Gea and Rory McIlroy’s time left at the top

It’s time for the latest edition of Hot or Not, with Sportsmail’s Craig Hope here to reveals what’s been making him feel warm and what’s been leaving him cold from across the world of sport this week.

You often need matchsticks in your eyes to take in the final holes of the US majors, but not this time.

Big Phil was a thrill to watch as he closed in on history on Sunday night, becoming the oldest major winner at 50. It’s given a bit of hope to all of us hackers that better days could yet lie ahead.

A fourth Europa League win for the man we continue to mock in this country following his spell at Arsenal.

To put that into context, in the past seven years, Emery has won twice as many European trophies as Arsenal have managed in their entire history. Villarreal will also be in the Champions League next season. Arsenal will be at home.

The older Murray sibling accused French Open chiefs of having a ‘we don’t give a f*** mentality’ after doubles prize money was slashed. He also branded his hotel ‘absolute toilet’.

It beats the usual pre-tournament platitudes. Murray has a dilemma now — the further he goes the better the prize money, but also the longer his stay in that hotel.

Has a goalkeeper ever had less presence facing penalties? He looked like a little boy in a man’s goal as Villarreal scored all 11 spot-kicks in their shootout victory.

Even De Gea’s own penalty — the only one missed— was almost apologetic. If only Manchester United had a penalty-saving specialist on the bench… 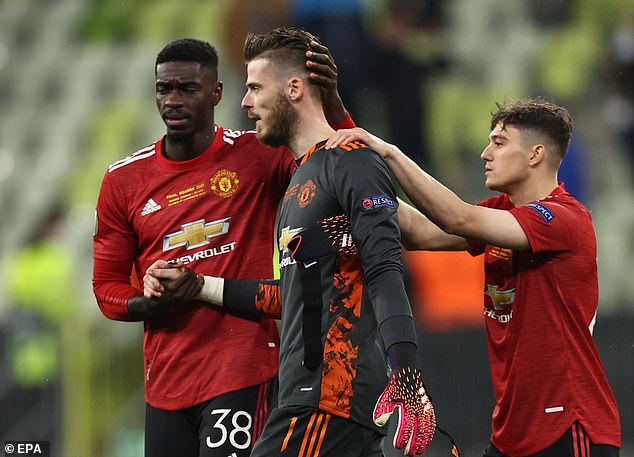 We still believe in him and he dominates coverage in the build-up to every major but this was another disappointing four days, finishing 11 shots behind Mickelson.

The frustration is, I can recall 11 strokes he as good as gave away. Will Rory ever rediscover his consistency on the biggest stage? 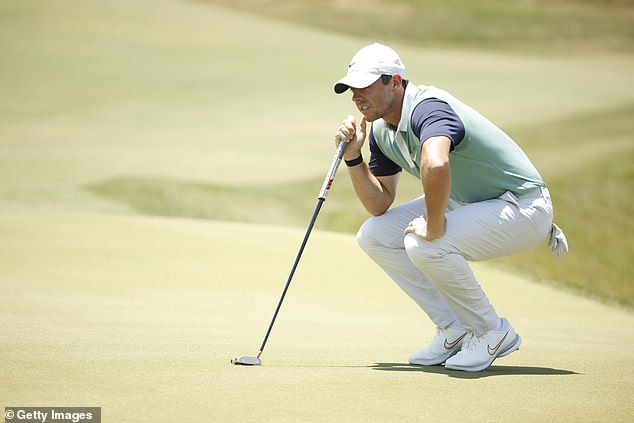 On another day you might include Marcus Rashford in this section for what was a poor performance by his standards in the Europa League final. That would be sporting criticism.

But what Rashford was subjected to online after the game was vile and, sadly, all too predictable. Again, though, Rashford spoke out against it with dignity. It has to stop.

Some of Europe's most prominent nations still have plenty to think about ahead of Euro 2020 following the last set of international fixtures...

Kendall Jenner brings her A-game as she arrives at the Staples...

Max Verstappen crashes OUT of final practice in Azerbaijan as Red...