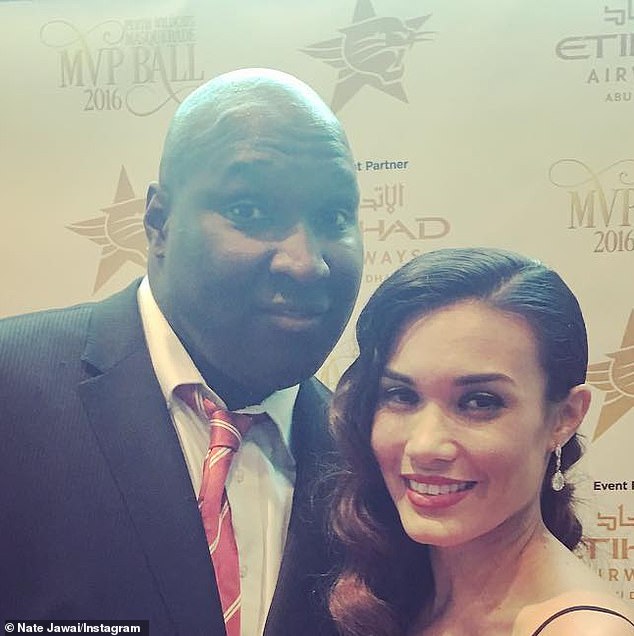 Australian basketball star Nathan Jawai has revealed his true feelings towards his colouful nickname and how he feared he would die on court.

Jawai, 34, was the first Indigenous basketballer to play in the NBA and for the Australian Boomers.

He was dubbed ‘Outback Shaq’ while playing for the Toronto Raptors in his debut season in 2008 after former LA Lakers, Orlando Magic and Miami Heat legend Shaquille O’Neal.

Jawai, a Torres Strait Islander who was a fan favourite for the Cairns Taipans in the NBL, says there was one aspect of his stint in the elite league he disliked.

‘My nickname, Outback Shaq, isn’t abuse, but I hated it and I still hate it to this day,’ Jawaii told The Advertiser.

‘It just doesn’t reflect who I am as an Australian, plus I don’t think I look like Shaq, so I don’t identify with it’.

Across his 48 NBA games, commentators also used nicknames such as ‘Aussie Shaq’ and “Big Nate’.

During his time in the NBA, pre-season testing in 2008 found Jawaii had an irregular heartbeat. 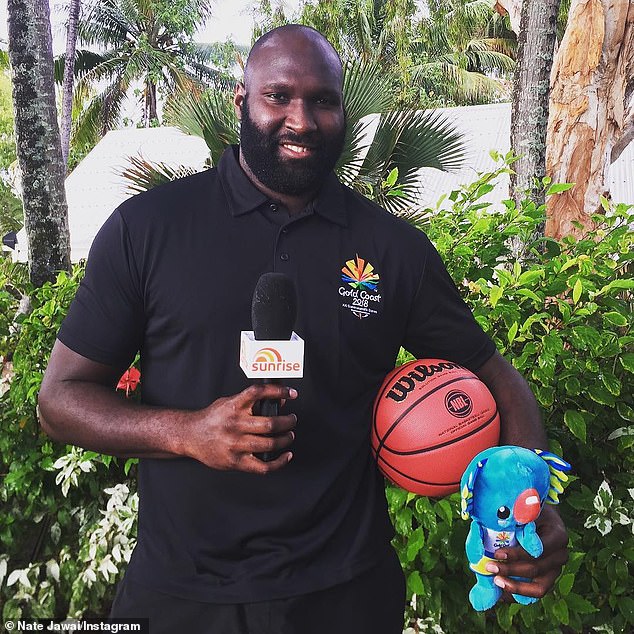 Jawai was unable to do any physical activity that would increase the risk of blood clotting and a stroke but recovered from the incident before signing with the Minnesota Timberwolves.

He eventually moved on from America where he was given the moniker he hated, and into European Basketball in countries such as Turkey and Andorra.

Jawai also suffered severe head trauma causing arteries to be damaged around his head and neck, while playing for Galatasary in Turkey in 2013. 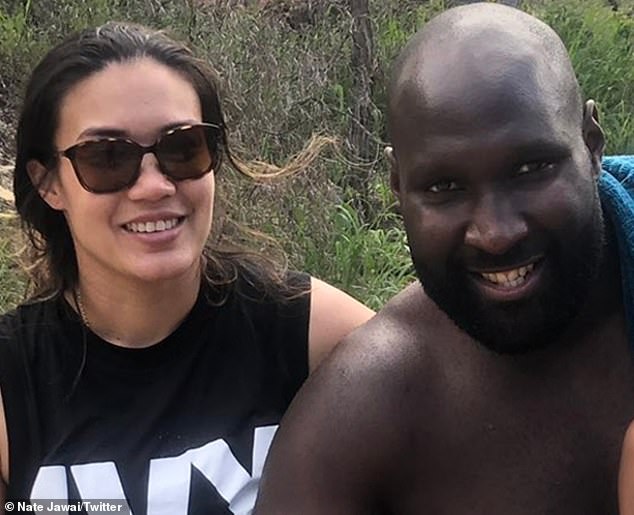 Nathan Jawai (pictured) was nicknamed ‘Outback Shaq’ during his time in the NBA and revealed he hates the nickname, as it doesn’t reflect him as an Australian

He was rushed to hospital and was put into the Intensive Care Unit.

After the health scare, Jawai had 6 months recovery during which he returned to Australia to train with the AIS, before being able to do full contact sessions.

‘I was worried I could die on both occasions,’ Jawai said.

He went on to have a successful career in the NBL, plying his trade for Perth Wildcats and the Cairns Taipans.

Jawai won the NBL in the 2015/6 season with the Perth Wildcats.

Iker Casillas agrees divorce with interviewer he kissed on camera after...

Conor McGregor shares pictures to PROVE he was suffering with injury...